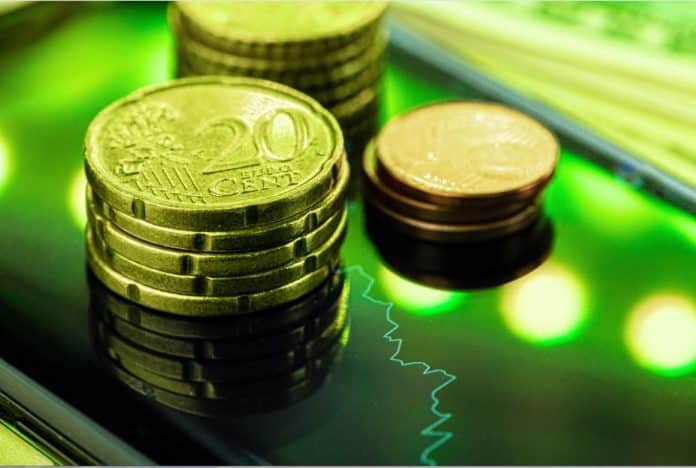 SONM stock reported having made significant progress preparing for the launch of the first of its next-generation devices. The launch of the enhanced version of the company’s highest-volume feature phone is expected for the third quarter of fiscal 2021. The company expects the launch the be the first of many product launches over the upcoming quarters. These launches are expected to include the fulfillment of the two design awards at a major US carrier that was previously announced. The company is hopeful that the new infrastructure bill will benefit it, consolidated by an expansion in the market for ruggedized phones. The company’s recent design wins reflect the potential of the emerging trend.

Microchip Maker Releases "World's Most Powerful Data Center CPU". It could allow the company who manufactures it to lead the industry as the global microchip shortage continues into the coming year. We've put together a free research report that explains all the details. Not only will you find out why analysts believe this chip manufacturer could lead the pack, you will also discover four more potential winners for the coming year.

Net revenues for the second quarter of fiscal 2021 were reported at USD$12 million. This is comparable to the USD$12.2 million reported in the prior quarter. The same quarter of the prior year reported USD$21.1 million in revenue. The difference in net revenue was largely driven by a decline in sales of legacy products, which the company anticipated.

SONM stock reported a solid liquidity position as of the end of the second quarter of fiscal 2021. As of June 30th, 2021, the company reported cash and cash equivalents in the amount of USD$6.9 million. Prior to the end of Q2 2021, the company generated USD$8.4 million in net proceeds from an ATM equity offering program.

The company reported a promising quarter, consolidated by the strength of its financial reports for Q2 2021. SONM stock is poised to capitalize on the momentum generated during the quarter over the upcoming months and beyond. Current and potential investors are hopeful that management will be able to leverage the resources at their disposal. This is hoped to facilitate significant and sustained increases in shareholder value.

Why Has Venator (VNTR) Stock Increased In Extended Trading On Friday?