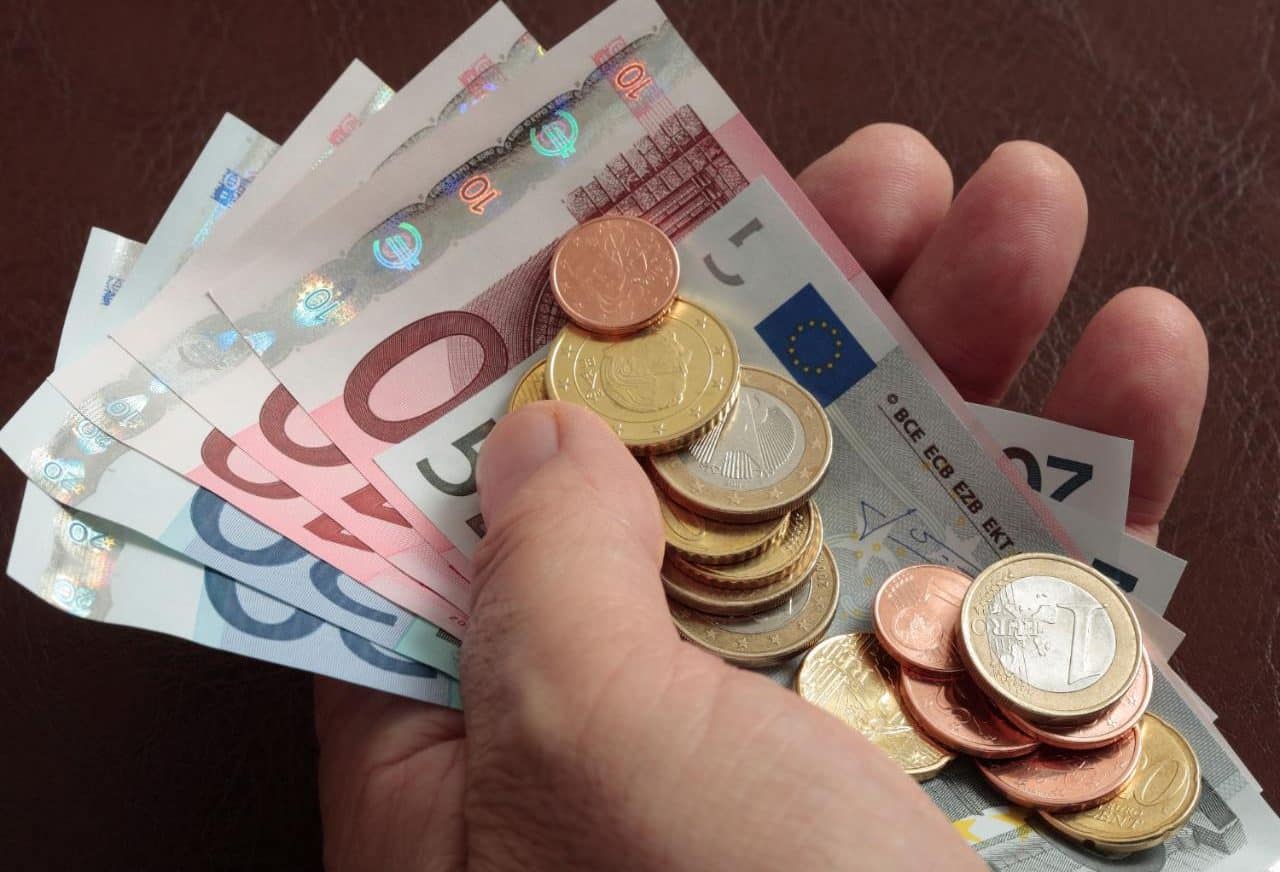 What’s the possibility of marijuana stocks as we head to 2021? Let’s see what’s the potential.

The heat is there, it just needs a little spark for marijuana stocks to create its aurora in the stock market. The pandemic has had a severe impact on the cannabis stocks.

However, things started to get better for the marijuana industry after the U.S. election. When the vote came after Arizona, South Dakota, New Jersey, and Montana on Election Day approved to legalize recreational marijuana.

The marijuana stocks will be awaiting the new policy from Washington and what the federal government decides on the possible future of marijuana usage. If so, let’s have a look at the potential marijuana stocks to watch going into 2021.

Aurora Cannabis (ACB) has been one of the worst marijuana stocks in the market. To-date the stock has dropped over 63% since the beginning of 2020.

However, things turned around for Aurora—thanks to the U.S. elections—as the stock soared up to 186% in November. The major factor that pushed Aurora to a Skyride was the U.S. states voting in favor to legalize recreational marijuana.

The other factor that helped Aurora to outperform was its better-than-expected fiscal 2021 Q1 results reported on Nov. 9, 2020.  The company presented a positive outlook going into 2021. The Canadian cannabis producer forecasted net revenue of 60 million to 64 million in Canadian dollars.

Moreover, the company also posted that it’s on track to report positive EBITDA adjusted earnings in the second quarter of fiscal 2021.

For now, analysts seem to have a neutral analysis of Aurora stock. Among 19 Wall Street analysts, 12 rate ACB stock as a hold, 6 give it a sell rating, and 1 buy rating. So, the consensus rating of analysts rates the stock as a hold. The estimated 12-month median price target for the stock is around $12.52, showing a 37.60% upside potential.Long-term momentum is also bullish. So, Aurora Cannabis (ACB) stock is one to watch for in 2021.

Apart from the legalization of cannabis and potential federal rescheduling of cannabis, Aphria has other key catalysts that can help APHA stock to move ahead in the near term. The main catalyst would be the rise in exports.

Assuming the potential of Aphria, among 9 Wall Street analysts, 7 analysts rate the stock as a buy. While 2 of them rate it as a hold. The estimated 12-month average price for APHA is $10.26, forecasting the stock to have a potential upside of almost 42%.

However, the retail sales trend improved during the third quarter of 2020. Zuanic said that the sales trend was stronger compared to other Canadian licensed producers. Still, the stock has not been able to satisfy its investors with its slow-movingrevenue growth and cash burn.

The company believes that it has a better long-term prospect. OrganiGram is optimistic to find its way to profitability in the coming years.

The new year is expected to bring good fortune for marijuana stocks. And, if the U.S. government takes some bold steps, cannabis stocks will surge to record heights.