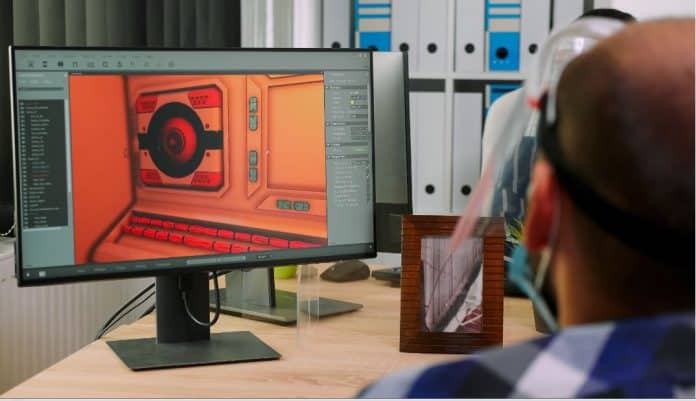 The esport industry is booming now more than ever with the help of mainstream media and online live streaming. Professional players now play all across the world through virtually connecting platforms and even come together to compete in gaming tournaments with large cash prizes. Video games are now the part of the future and have proven to be a lucrative business since they first came around. But this year, especially with the pandemic forcing people to stay at home, certain esport stocks reached an all time high as people chose to game away their indoor hours.

Activision Blizzard (ATVI) is a California based interactive entertainment company which is the largest video game developer in the United States as per revenue. It is a leading esports entertainer when it comes to professional gaming and also runs the popular professional esports league, “Overwatch League” for which it has reached a deal with Disney which will allow Overwatch to be displayed on the ESPN channel. Activision also owns Major League Gaming which runs live streaming for esport events all across the world.

Other than esport gaming, Activision also owns a significant share in mobile games such as the Candy Crush Franchise and is now set to release new titles for the most recent Xbox Series X consoles and also the Play Station 5. ATVI also owns the popular Call of Duty and this year it held a worldwide Call of Duty league.

Electronic Arts (EA) is a Redwood City, California, based company and by revenue it is actually the second largest video game developer in the United States. Two of its leading franchises have been its FIFA and Madden NFL series. Seeing the demand for gaming getting higher, Electronic Arts is now in the midst of developing its own streaming platform which will allow gamers from across the world to compete with one another through any of their devices as long as it is subscribed to the Electronic Arts platform based on cloud software and technology. They also offer tournaments for all categories of players, and even those who are not as advances which created a diverse environment for people to compete in.

In more interest of gaming and seeing as it already established as a lucrative platform, Electronic Arts has made a partnership with Microsoft’s’ new Xbox Series X through which it will make 60+ personal consoles and computer games available. Those with an Electronic Arts subscription will also be able to access some of its other games. All in all, in the esport marker, Electronic Arts in a healthy opportunity as its stocks have now more than doubled in price at $125 per share and continues to rise in the market.

Tencent Holdings Ltd (TCEHY), is a Chinese multinational technology conglomerate holding company is focused on providing online gamers ways to connect, developing software, and also providing international services. Tencent is not purely an esports company but it has significant influence because it owns Riot Games through which it owns League of Legends. It is also popular for having created the mobile version of the popular gaming app PUBG even though it did not create the original game.

League of Legends is highly popular in the online gaming platform for both player and viewers due to which it ended up gaining 86 million hours of live viewing through Twitch and it is reported as being the most watched channel on Twitch as well. The 2019 World Championship of League of Legends has more than 100 million viewers. Other than that TCEHY also has investments in popular gaming companies such as Ubisoft and Epic Games.