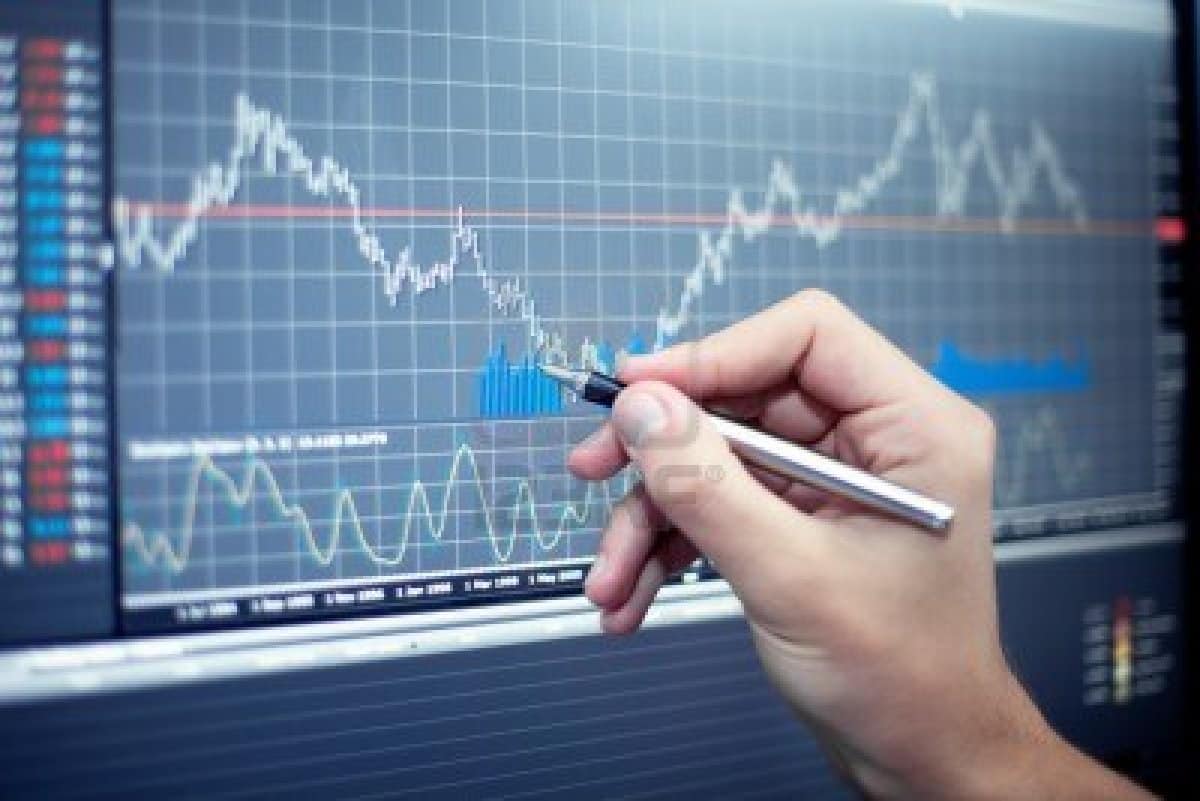 Five Star Electric Corporation is a wholly owned subsidiary of Tutor Perini took over by the company in 2011 and Mr. Segal was the former owner as well as President and CEO of that subsidiary company at the time. Among other things, the attributor found Mr. Segal failed in coming up to his employment agreement. He also violated the fiduciary duties imposed by the law while performing the assignment of President and Chief Executive Officer of Five Star.

The company, being the prevailing party, will also seek recovery of expenses incurred against fees paid to the attorneys and interests paid before and after the decision. The issue is likely to entering its final round of arbitration.

Tutor Perini Corporation is a leading civil, building and specialty construction company and in a late last month announcement it unveiled a task order award of worth $47 million. The Naval Facilities Engineering Command, Pacific Region, has awarded the task order to Black Construction-Tutor Perini JV. The order is for the P-491 Explosive Ordnance Disposal Compound Facilities Project at Naval Base Guam.

The wide-scope project work includes designing and construction of a consolidated operations facility, armory, multipurpose training facility, maintenance faculty and certain other structures. The award is the company’s first task order assigned as an existing multiple-award construction contract of a worth up to $900 million. It is also available for additional future task orders awards through September 2024 in competition bid basis.

The company has recorded the effect of current task order value in its third quarter 2020 figures to the extent of its own share. The company through its joint venture with Black Construction is likely to be completing the project in December 2022.

Welcome to the Market Globalist, a free online newspaper packed with exclusive content, news, articles and much more! The site was born on May, 2nd, 2018 and while stays in the status of the newborn. But we hope that the "baby" will grow strong, moderately amusing, not impudent, sociable and not dull. And with it we are will helped, certainly, by you are our readers whom every day will become more and more.
Contact us: contact@marketglobalist.com

Why Tesla and Apple are in headlines these days

Two Pet Stocks to Track As the Industry Continues to Grow

In May China consolidated as the main commercial destination of Argentina