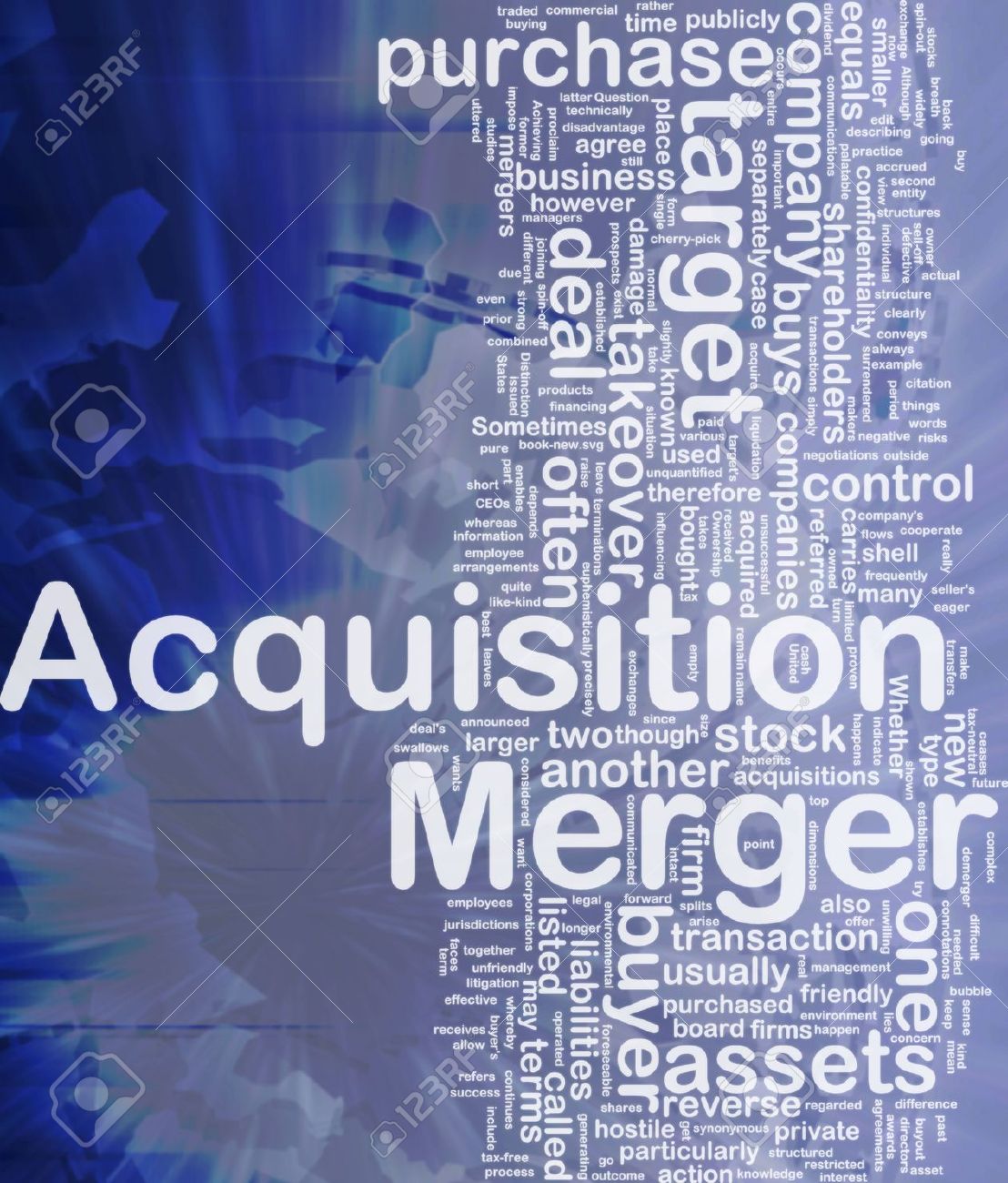 Aduro Biotech, Inc. (ADURO) on Friday announced outcome of its Special Meeting on October 1, 2020. Stockholders voted upon three under consideration proposals, said the company. There were various effective proposals around the merger agreement between Aduro and Chinook Therapeutics which get approval of company’s nearly 55,168,606 of the outstanding shares, the company reported. The shareholders approved all those proposals in the meeting. The company disclosed the full details of the voting results on October 1, 2020 in its Form 8-K filing at the Securities and Exchange Commission.

The merger is expected to be closing on or before October 5, 2020. The combined company at closure of the merger will be renamed as Chinook therapeutics and will be trading under ticker symbol “KDNY”.

Aduro is a clinical-stage biopharmaceutical company that focuses around development of therapies targeting A Proliferation Inducing Ligand (APRIL) and the Stimulator of Interferon Genes (STING) categories for the treatment of cancer, autoimmune and inflammatory diseases. On the other end Chinook is a privately held clinical-stage biotechnology company involved in the treatment of kidney diseases by discovering, developing and commercializing precision medicines.

In June this year, the companies entered into a definitive merger agreement. As per agreed terms, Aduro was to acquire all of the outstanding capital stock of Chinook in exchange for its common stock shares. That was a representation of approximately 50 percent of Aduro’s outstanding common stock immediately following completion of the transaction. At the time the combined company was expected to have nearly $200 million of liquid assets at closing of the merger. Included was an additional financing of $25 million as committed by Chinook’s existing investors.