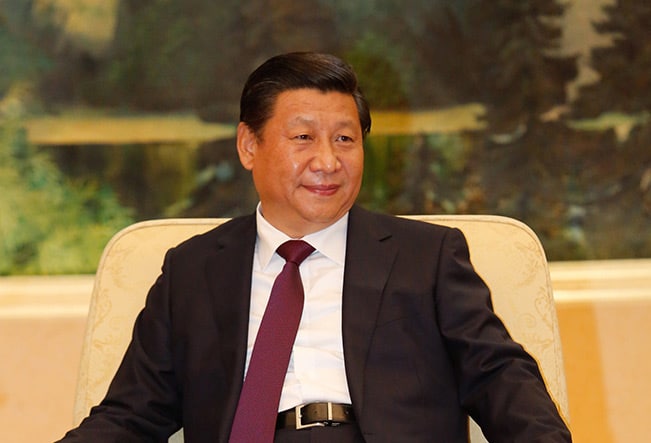 Not everything is the fault of the pandemic in the poor performance of Argentine foreign trade. The recession also did its thing. In the first five months of the year, exports fell 11.5%, while imports contracted 23.8%. From January to May, there was a favorable balance of US $ 6,612 million. An increase of 45% compared to the same period in 2019, which prepares the ground for this year’s surplus to be located above the US $ 16 billion in 2019.

The relevant fact for May was that China is consolidated as the main destination for exports. Shipments to that country were US $ 963 million, 19% of total Argentine sales. Despite the coronavirus, there was an interannual increase of 25%. This was possible thanks to the soy beans that account for 60% of sales. On the other hand, imports from China fell 21%, which allowed achieving a balance in favor of US $ 307 million.

With these numbers and as it had happened in April, China again displaced Brazil as the main trading partner. The neighboring country, meanwhile, bought 52.6% less local products. There was also a sharp drop in sales to the United States, which fell 54.6%.

The preeminence of China means that within the exporting group, basic products gain weight to the detriment of industrial ones. In fact, in May the only products that grew were primary ones with an increase of 8.3%. On the other hand, manufactures of agricultural origin fell 5.5%, while those of industrial origin fell 52.7%. Fuel and energy shipments lost 40%, hampered by the collapse of the oil price.

In imports, all items were negative. The biggest crash was for vehicles that dropped 76%.

For the Ecolatina consulting firm, “the prospects do not improve for the future. They argue that” the probable tightening of the quarantine would deepen the crisis. “They project a surplus close to US $ 18,000 million in 2020, a year-on-year increase of 13%. But they warn that “The improvement would be due to the import collapse and not to an advance in exports, which would also fall significantly.” The projection of the consulting firm LCG is a balance in favor of US $ 20,500 million. “We expect exports to fall again this year. after four years of growth, “they indicate.