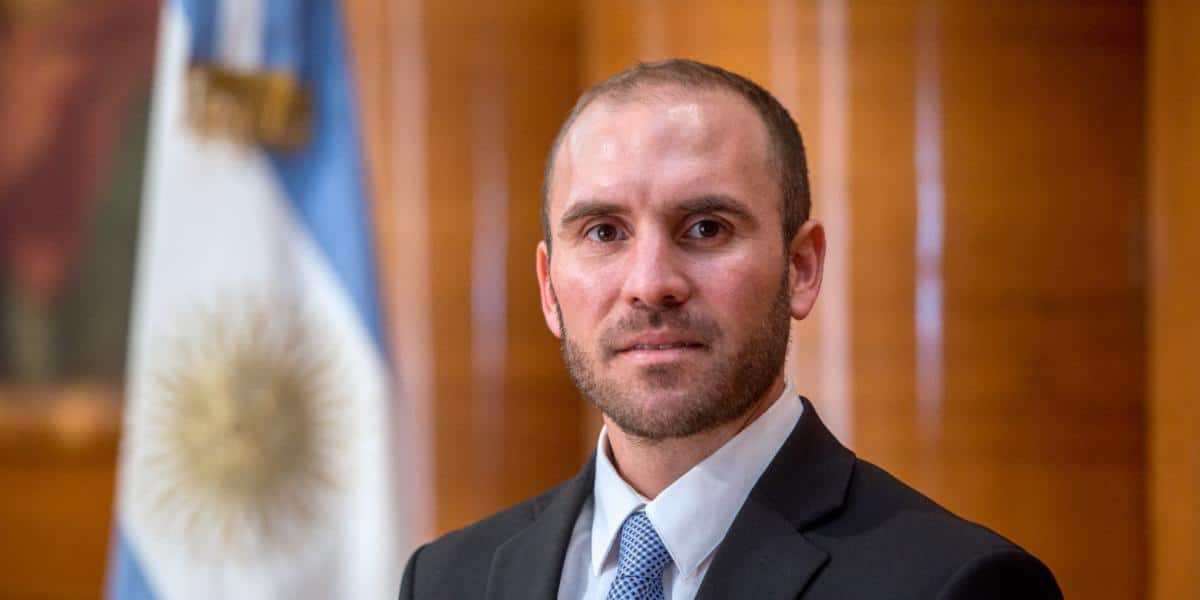 The Argentine proposal to restructure the external debt was to be in force for 15 days. That was the deadline announced by officials on April 21, for creditors to decide whether to accept the proposed terms. As there was no accession, the Ministry of Economy launched four more extensions, until Friday, when it carried out the fifth and longest extension: the postponement for more than a month until July 24. A couple of weeks later the extension of the payment of a coupon of the 100-year bond will expire (7/28) and the maturity of the Discount bond will also fall (7/30). If Guzmán does not restructure by then, the default could be higher (three bonds are in default today).

Until yesterday, Economía had always preferred to extend the terms for shorter periods of two weeks. In the market they read this as an indicator of the distance that separates the Argentine government and the creditors. The Ad Hoc (BlackRock) and Exchange Holders committees said yesterday that the parties are close. During this month, the Ministry of Economy will continue trying to bring positions closer. There will be more meetings and proposals. President Alberto Fernández said yesterday that he is “sure of being able to agree” with the creditors.

Héctor Huergo brings the highlights of agribusiness and regional economies.
“Argentina and its advisers intend to take advantage of this extension to continue discussions and allow investors to continue contributing to a successful debt restructuring,” Economy said yesterday in its statement.

However, the two groups of creditors yesterday expressed their “disappointment” in their statement. “Argentina’s decision is to end dialogue with creditors at a critical juncture. Instead, Argentina has created obstacles to a negotiated exit, in an attempt to provoke division (among creditors) by ending what has been a process of productive negotiation “.

Economy’s first proposal to creditors included a 5% cut in capital, a 63% decrease in interest and the first payments to be made in 2023. The market rejected it and the parties began a negotiation to bring positions closer. In Martín Guzmán’s successive offers there were concessions regarding the original position. The Argentine initial offer placed the value of the debt at around 40% of its nominal value. The last proposal put on the table by Guzmán was more generous. According to official sources, it places the debt at a nominal value of around US $ 50 plus a coupon tied to exports. Running interest is also recognized and a coupon tied to exports is detailed.

The Ad Hoc committee responded. “You can see by examining the various proposals that we tabled in the past few weeks that all parties made substantial progress toward a consensual restructuring. If we achieved that goal, it would be successful for all involved: avoiding the devastating legal effect and economic costs of a prolonged default, “they said.

Creditors are widely dispersed into three groups. There are bondholders who refer to BlackRock – one of the largest investment funds in the world, which is assisting the United States government in rescuing companies due to the pandemic -, and they still do not find the Argentine proposal feasible.

The Ad Hoc groups and Exchange Holders propose seven titles in dollars and seven in euros, with interests that reach a maximum of 5.75%, and coupons to be paid from 2021. They want the coupon to be tied to GDP growth, such as It happened with the restructuring of 2005. It seeks that the statistics to measure growth are provided by the IMF and that a 3% improvement in GDP is a guarantee to make a payment.

BlackRock is part of Ad Hoc, along with Fidelity, another of the largest investment funds in the United States.